Our Former Pupil Is a little Red Devil Star

Hannah is one of our ex pupils and we are very proud of her. She never gives up and is so determined.

She has cerebral palsy but she did not let the condition affect her passion for football or stop her from playing the game she loves.

So when, five years ago, Hannah was no longer able to play on her feet, she took up powerchair football and has gone from strength to strength.

“I am currently the only girl in my club but I get no special treatment,” she says. “Other teams used to think I was an easy target, but they soon learnt looks can be deceiving!”

The club was launched by United first-team defender Eric Bailly. It is part of the Manchester United Foundation‘s Inclusive Reds programme, which is supported by the Premier League and BT Disability Fund, and allows people like Hannah to be part of something that means far more than simply getting exercise.

“My favourite thing about powerchair football is just being able to play football on a level playing field where disability isn’t a barrier,

being part of the club has really helped me in many ways. I have gained more wheelchair control, which I am able to use in everyday situations, and I have more confidence in my own abilities.” she says. 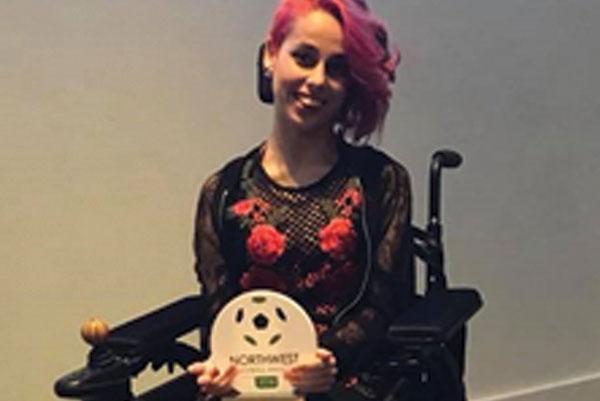 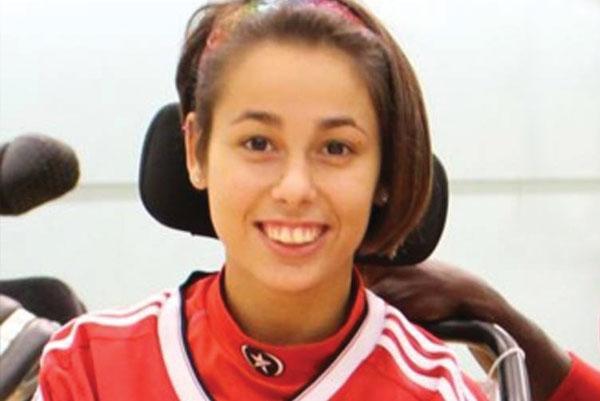 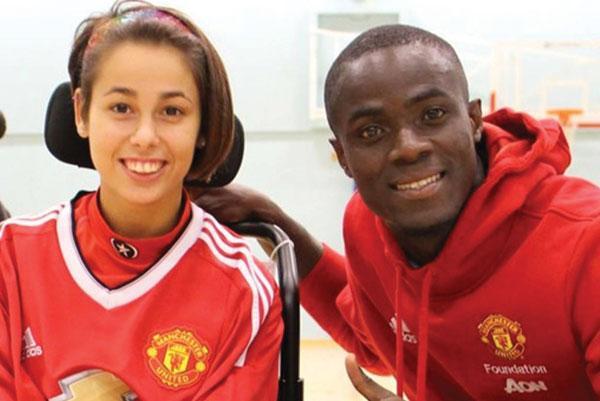 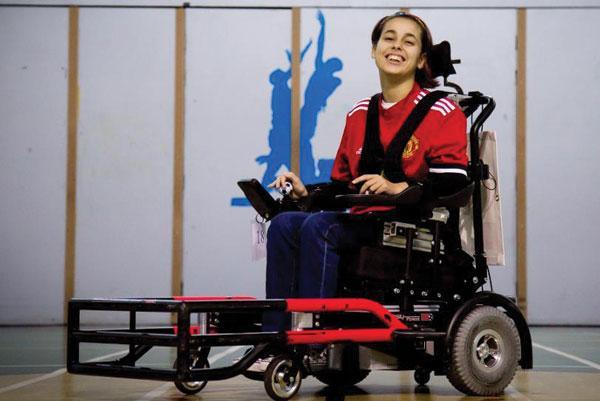 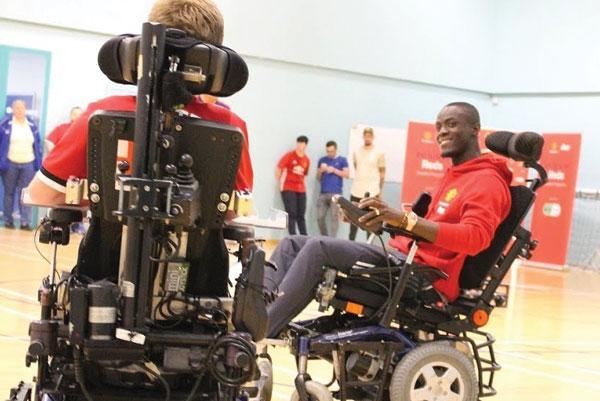 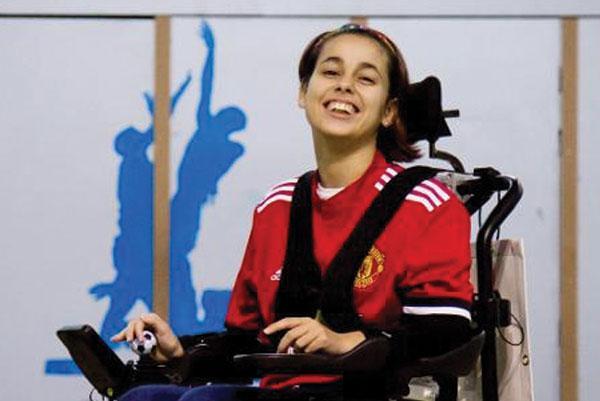 Hannah has cerebral palsy and started playing powerchair football in 2012, after her condition left her unable to play on her feet. She recently joined the n...